I have a somewhat ambiguous relationship with TVs. Because on the one hand I like it from time to time to be entertained by colorful moving pictures in good resolution. On the other hand, I think that these chunky fellows can not only get the attention of young and old too much and wasting our time, but to my chagrin they often swallow up the entire interior. Because even the most subtle and the finest TV looks like a black hole, which swallows up any homely atmosphere and the sophisticated home decor.

Because of these unaesthetic facts, I also decided to say bye-bye to the topic of television and the necessary equipment. So far, I was happy with this decision about my newly won calm and aesthetics in terms of the interior, but not always in terms of entertainment and relaxation.

So much for the history. Now that I am an open person and like to be convinced by the new and the functioning, I changed my opinion about television a few weeks ago. Adapted, dear ones! Because the well-known TV giant Grundig introduced me to their new world of entertainment and brought me closer to the topic of television with the Grundig Fire TV Series.

This brand-new TV from Grundig has reached a pioneering level that makes me enthusiastic as TV skeptics and residential aesthetes.

The Grundig Fire TV not only makes my home entertaining but also my evenings. After years of TV abstinence, I have to admit that an evening in front of TV can bring its added value. With their Fire TV models, Grundig offers a completely new generation of televisions and takes home cinema entertainment to the next level.

The easy way of control with Alexa voice control gives me an opportunity to handle a gigantic entertainment universe only by voice and is served to me brilliantly. Grundig opens a door to better entertainment and even manages to lure me in front of the TV. Admittedly, I don’t want to imagine the piece of entertainment jewelry anymore. Grundig’s philosophy hits the nail on the head “It is good to change. Staying true to yourself even better.”

In this sense, happy binge watching 😉 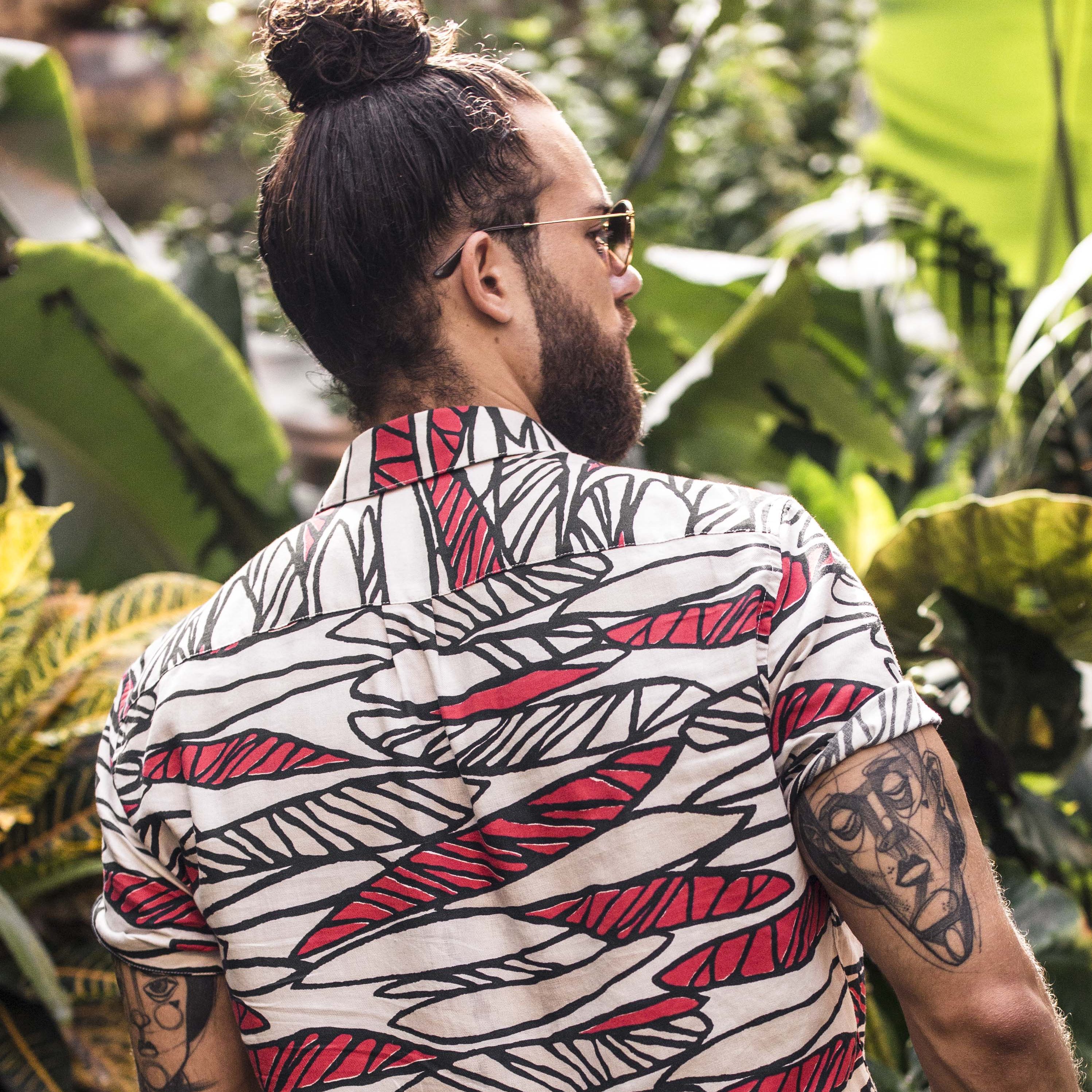 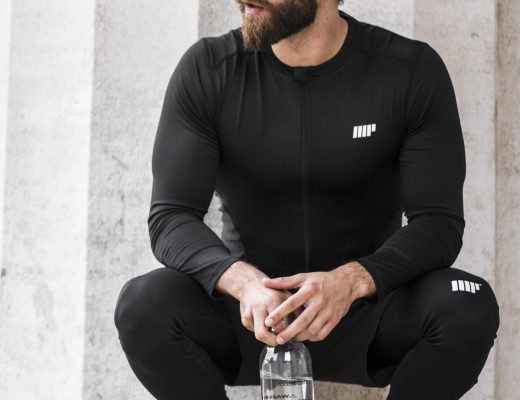 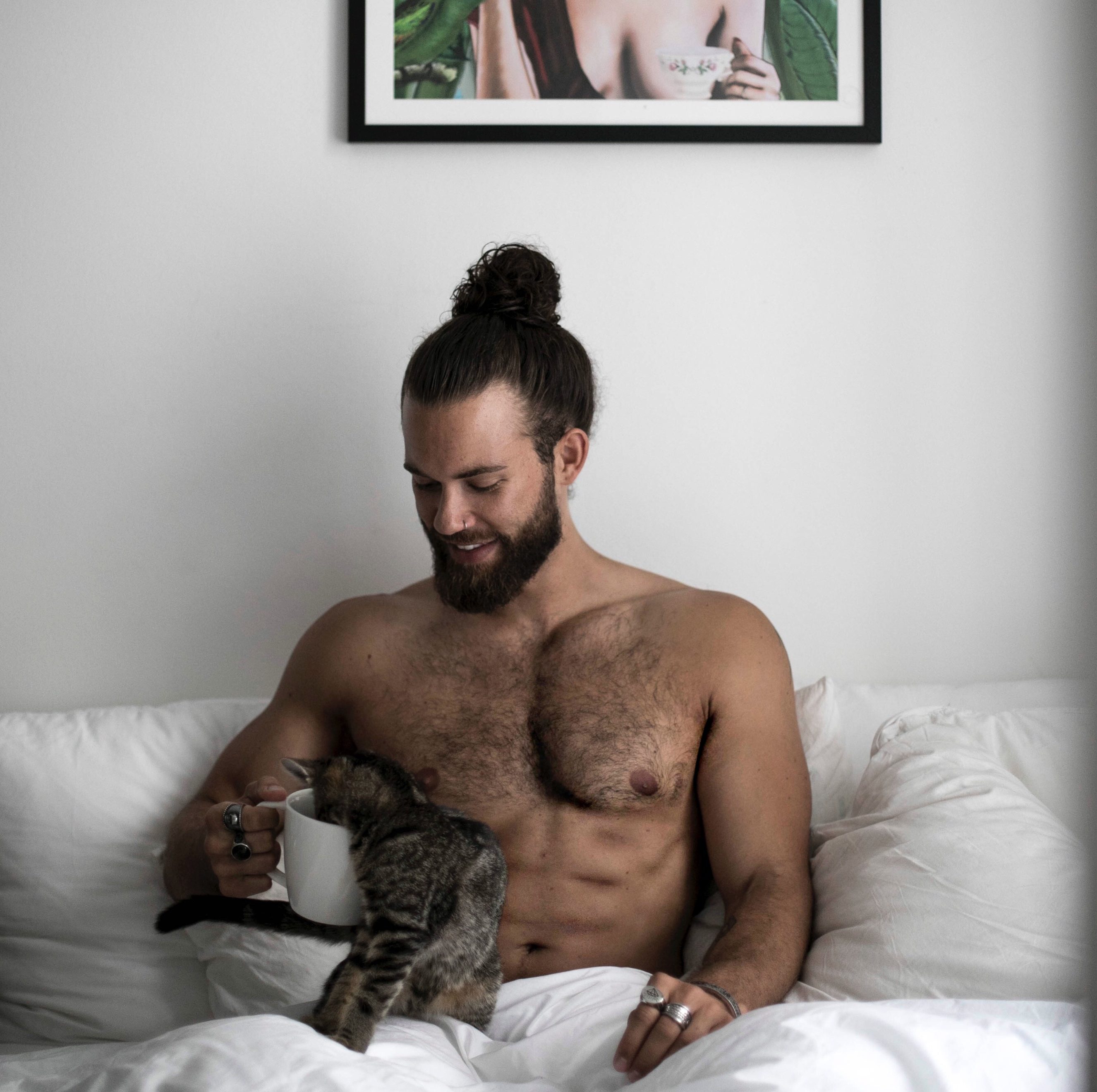